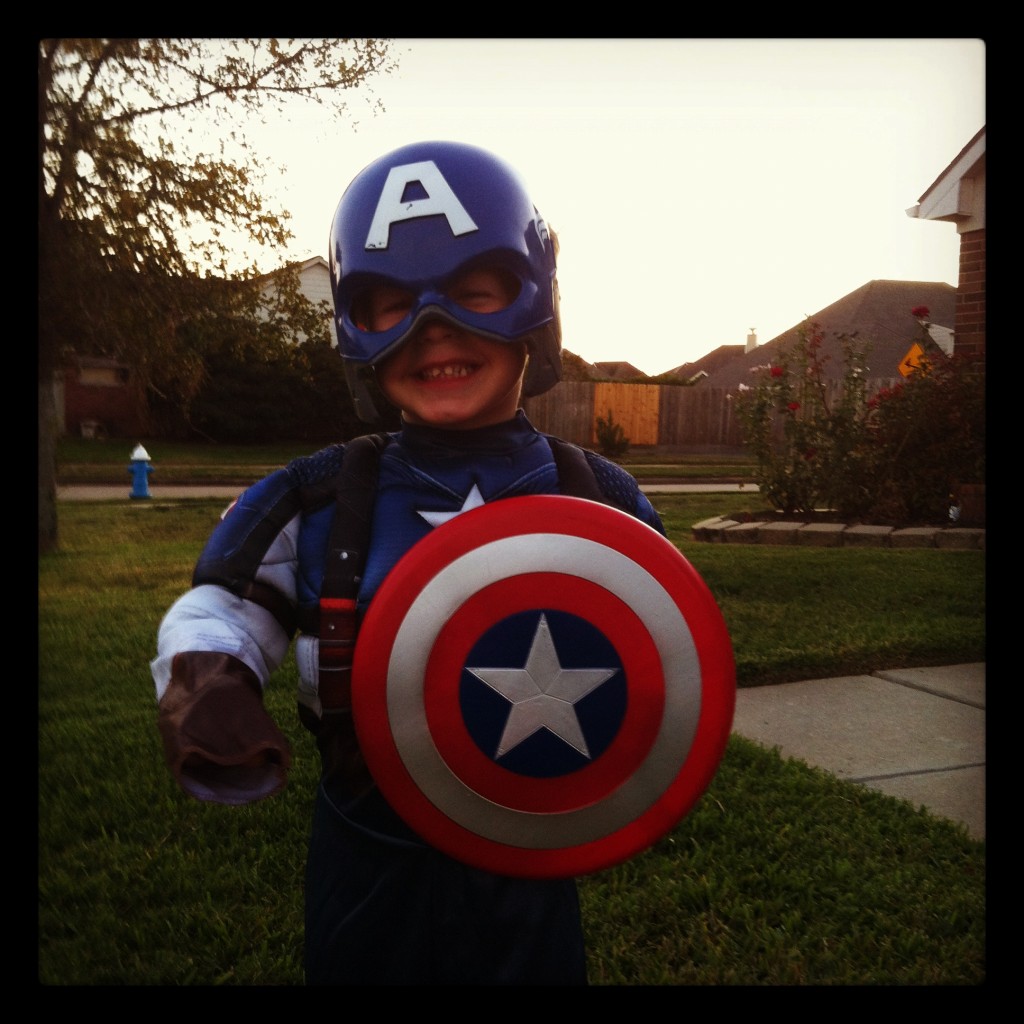 My son has gone through a few different phases.  All three of our children have, but the older ones are slowing down a little as they mature and find their stride.  My son, on the other hand, is all that you would expect a little boy to be… he went through a season where all he talked about was trains (Thomas to be specific), then dinosaurs, and now superheroes.  For me, each phase gets a little more fun.  I mean, come on….. I get to go to Target and look at Captain America and The Hulk action figures with my son.  Pretty great! Our church is in an ‘Avengers’ season

Lori and I have have moved through a lot of different seasons within the life of our church, and each season could be named.  Maybe there is a ‘Little Engine That Could’ season and a ‘Velociraptor’ season…. and… well… ‘Wonder Woman’ has been a constant (I have the best wife a pastor could ever dream of having).  Right now, in our current season and as the father of a 4 year-old boy, I would say we are in an ‘Avengers’ season. END_OF_DOCUMENT_TOKEN_TO_BE_REPLACED